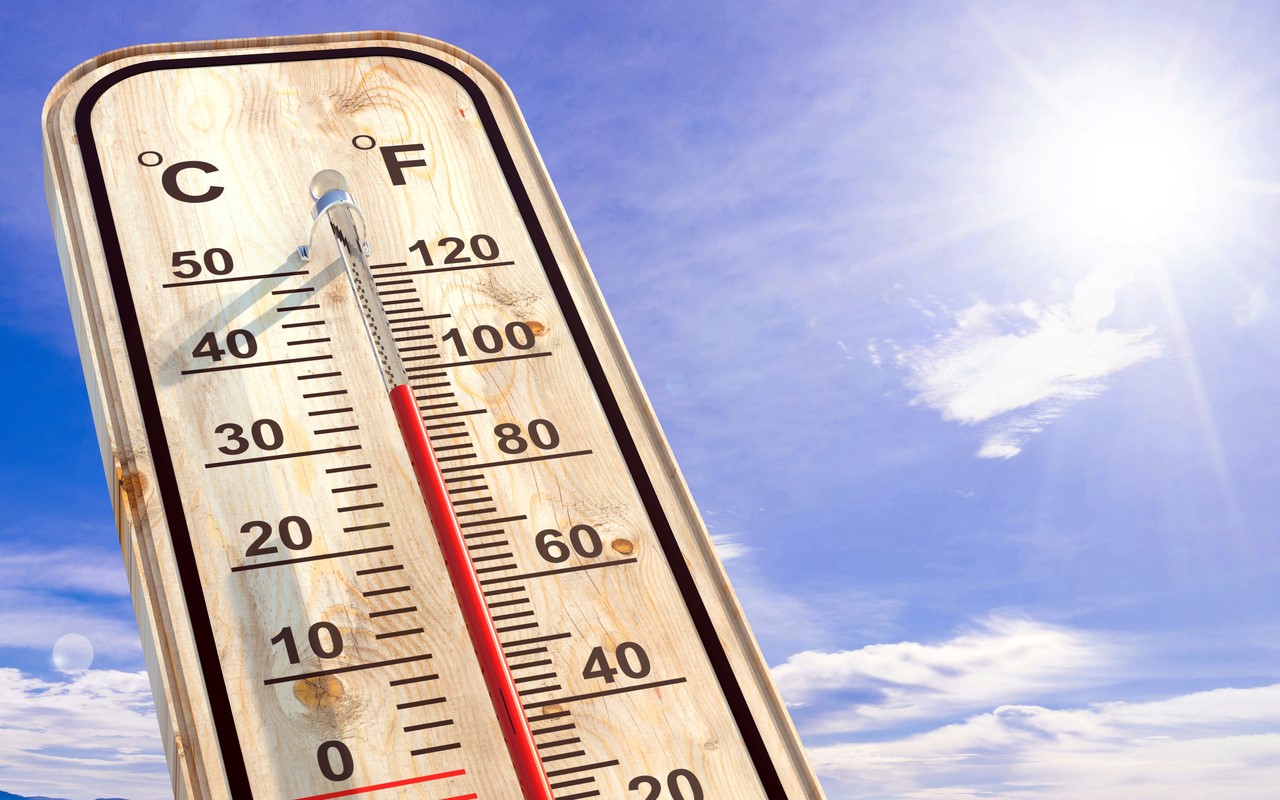 You may be thinking: Adults know when they are hot, when to drink water and are capable of determining if they need a break from activity, such as work. So why does heat need to be regulated by OSHA? Research suggests assumptions regarding one’s ability to self-manage heat exposure may not be so simple.

Those experiencing heat stress may not feel symptoms immediately or symptoms may include impaired judgement. People willingly tolerate more extreme temperatures when under motivational conflict including physical effort or monetary reward, according to “Physiology and Behavior.“ A person experiencing impaired decision-making for either reason may mistakenly judge themselves able to safely continue an activity. If they keep working as their body temperature increases, additional symptoms arise, such as unsteadiness and cognitive impairment, which increase the likelihood of workplace injury. Additionally, employees may never have received adequate education regarding heat-related illness symptoms, which increases the likelihood of ignoring warning signs. Many employees do not report symptoms they experience, which increases their risk of serious complications or death from heat exposure.

If all that increased risk wasn’t enough, consider the rate the Earth’s temperature is rising: It has doubled each decade since 1981. If this rate continues, up to 137 million Americans will be exposed to temperatures above 90°F more than 100 days each year. Heat is known as “the silent killer,” taking more American lives than lightening, tornadoes, hurricanes and floods combined. Heat-related worker injuries and deaths go underreported for a variety of reasons, including delayed onset of heat stress and exacerbation of pre-existing conditions.

Workplace injuries increase in indoor and outdoor settings by 5% to 7% when temperatures are higher than 85°F and by 10% to 15% when temperatures are higher than 100°F, according to IZA Institute of Labor Economics. It is not a large leap to assume workplace injuries will increase as the number of hot days increases. Workplace injuries create financial burdens for companies. The average non-fatal workplace injury costs an employer $42,000 per occurrence and a death costs $1,220,000. If up to 35% of people exposed to hazardous heat experience some form of heat strain, and one common symptom impairs judgement (leading to accidents), ignoring heat risks is not financially sustainable.

The Atlantic Council predicts the United States stands to lose $100 billion due to extreme heat. The EPA cites high temperatures as causing a loss of 1.9 billion labor hours and $160 million in lost wages annually. It estimates lost labor hours of up to 6.5% per heat-exposed worker. If there are 100 days of heat above 90°F, each company will lose approximately 52 labor hours per worker per year.

Heat illness is a sneaky problem, creating economic impacts for employees, employers, and the U.S. economy. Prompt diagnosis, cooling, and supportive measures are the only way to manage heat illness. But, even with these things, long-term negative effects are still possible. Prevention of heat stress is the most effective approach to managing it. OHSA heat standards will help employers protect their human assets and reduce the economic burden of heat by preventing heat illnesses and casualties. Research shows that when workers take time to rest, hydrate and cool themselves, they are able to work for longer periods without reaching harmful core body temperatures.

There are still many things we don’t know about the upcoming OSHA heat standards, but several resources give clear insight to the situation including, the H.R.2193 Act, OSHA’s memorandum9 and ANPRM2, and the NIOSH Criteria for a Recommended Standard. H.R.2193 requires the new heat standard be no less protective than the most protective plan put in place by an individual state. Many people believe this will cause the policies to closely mimic California’s current heat regulations for workers. However, the three other states with heat standards today include details California does not. As a result, it’s likely the standards will mimic California’s structure while including a smattering of details from the other states’ heat policies. Some basic assumptions can be made regarding what will be included in upcoming federal heat standards.